How to measure the lumens of the light?

Lumen output, often known as brightness or light output, is a measurement of a light source's total amount of visible light emitted. A regular 100-watt incandescent light bulb provides around 1,500 to 1,700 lumens. 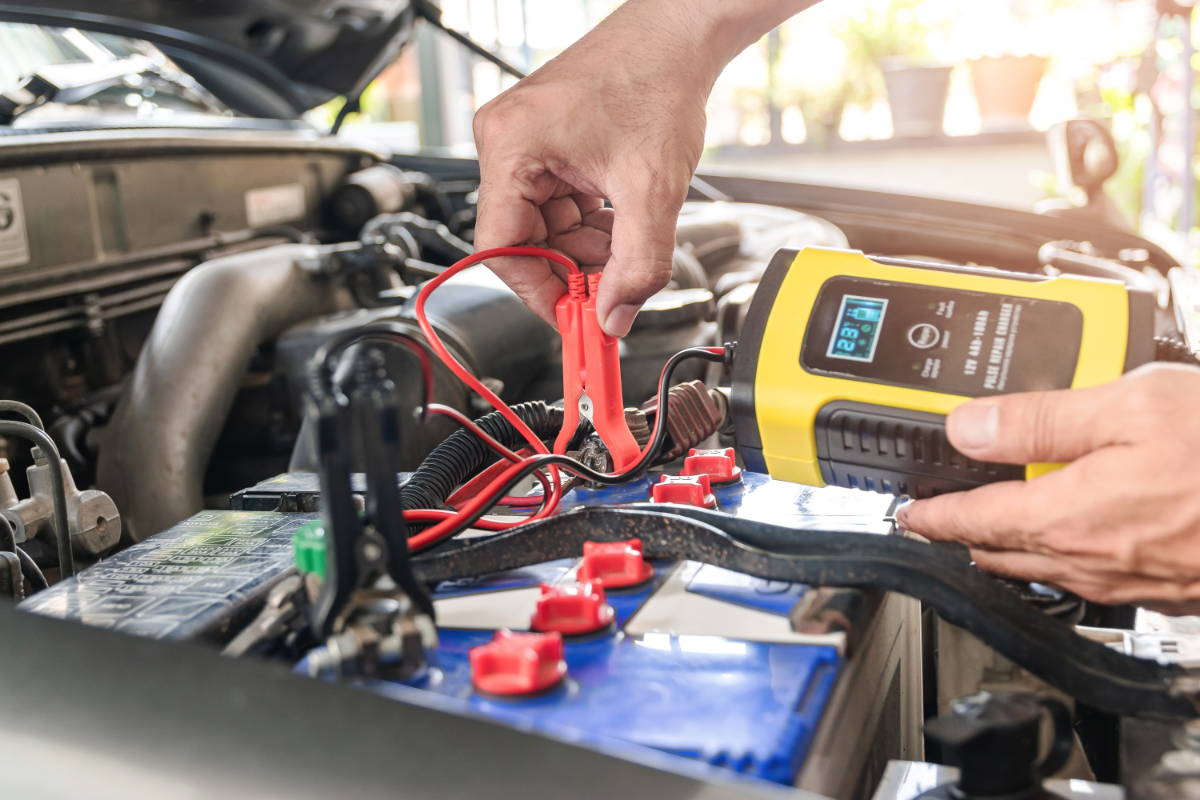 What is the definition of Lumens?

The Lumen (symbol: lm) is an SI-derived unit of luminous flux that is used to indicate the total quantity of light produced per unit of time. However unlike radiant flux, which takes into account the flux of all electromagnetic radiation, the luminous flux reflects the individual eye's differential sensitivity to various wavelengths, and its intensity is influenced by the photometric function's grading.

The angle of the candela sphere is used to define it (cd times sr). Lumen is the luminous flux released in 1 spherical angle unit; the light source emits the same quantity of energy in all dimensions, and the intensity is 1cd. 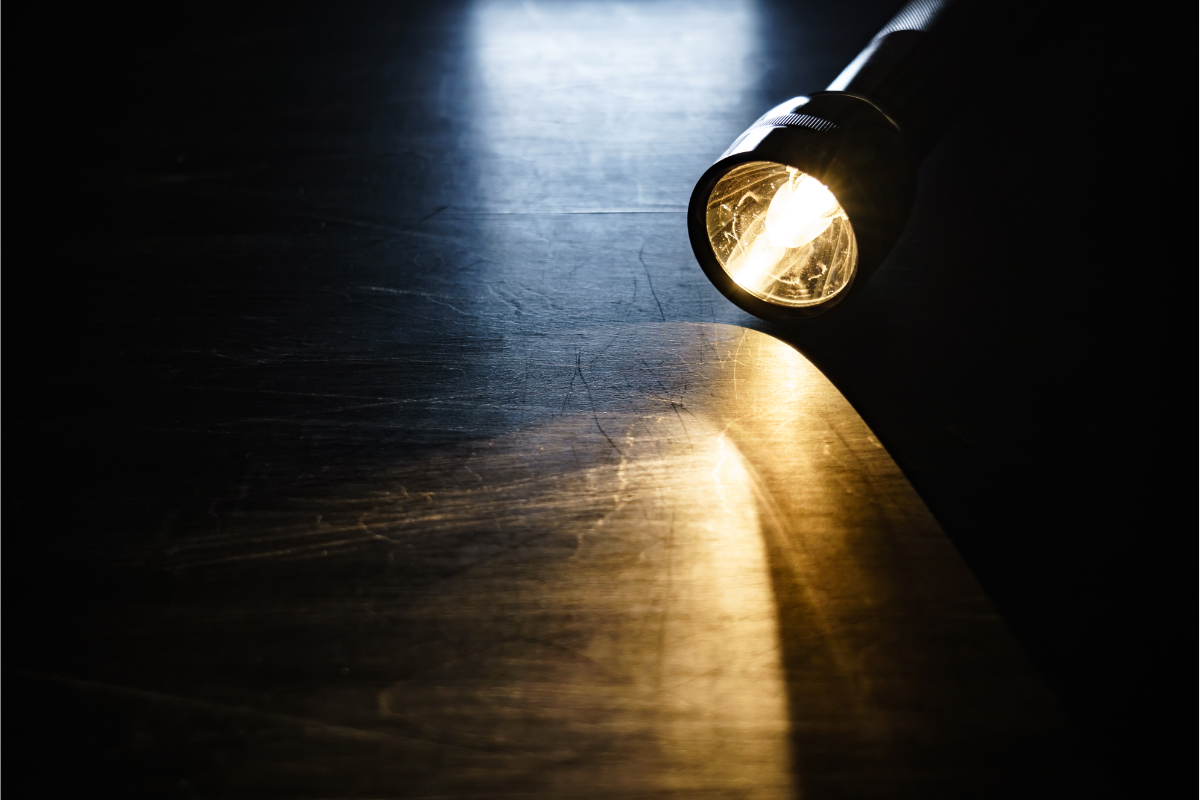 How to Calculate Lumens in a Flashlight？

In general, luminous flux is only connected to the amount of light released by the light source, but illuminance is the sum of the effects of the amount of light emitted by the light source, the focusing effect, and the illumination scenario and proximity. However, if the source of light is the same flashlight, the lighting on the object will differ due to the focusing effect. As a result, the factor is relatively large, making it more precise, or consider the luminous flux.

At most, the human eye can withstand roughly 2000 lumens.

After two hours of constant illumination, a flashlight with roughly 100 lumens can cause vision problems, disorientation, and complete loss of resistance. 1LUX is equal to 1 lumen of light intensity, irradiating an area of 1 square meter on average, and goes back to normal after 25 minutes.

Although the laser pointer's lumen index is less than 1LUX, concentrating on a small region causes irreversible eye injury. Long-term exposure to a light source above 2000 lux can cause retinal damage, according to scientific studies. 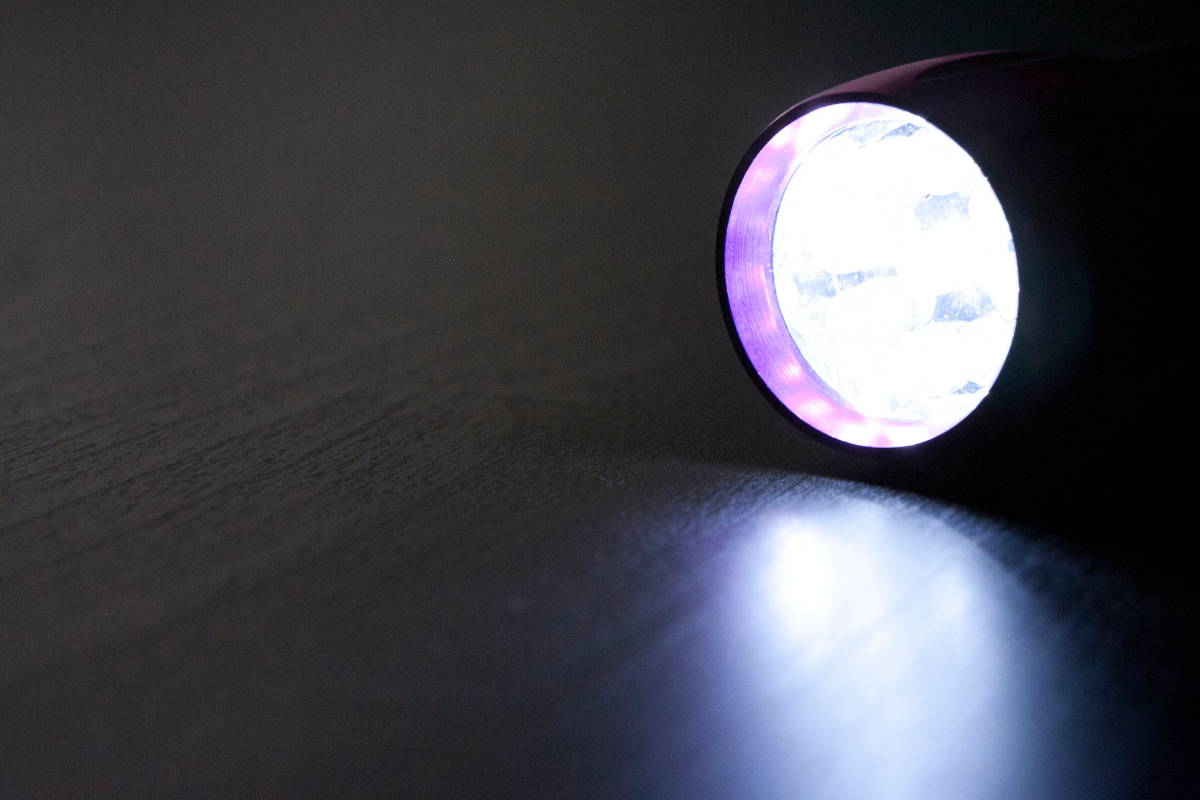 How is UltraFire calculated？

UltraFire tests the brightness of the glare flashlight with a professional integrating sphere. Without specialized equipment, testing the brightness is impossible. 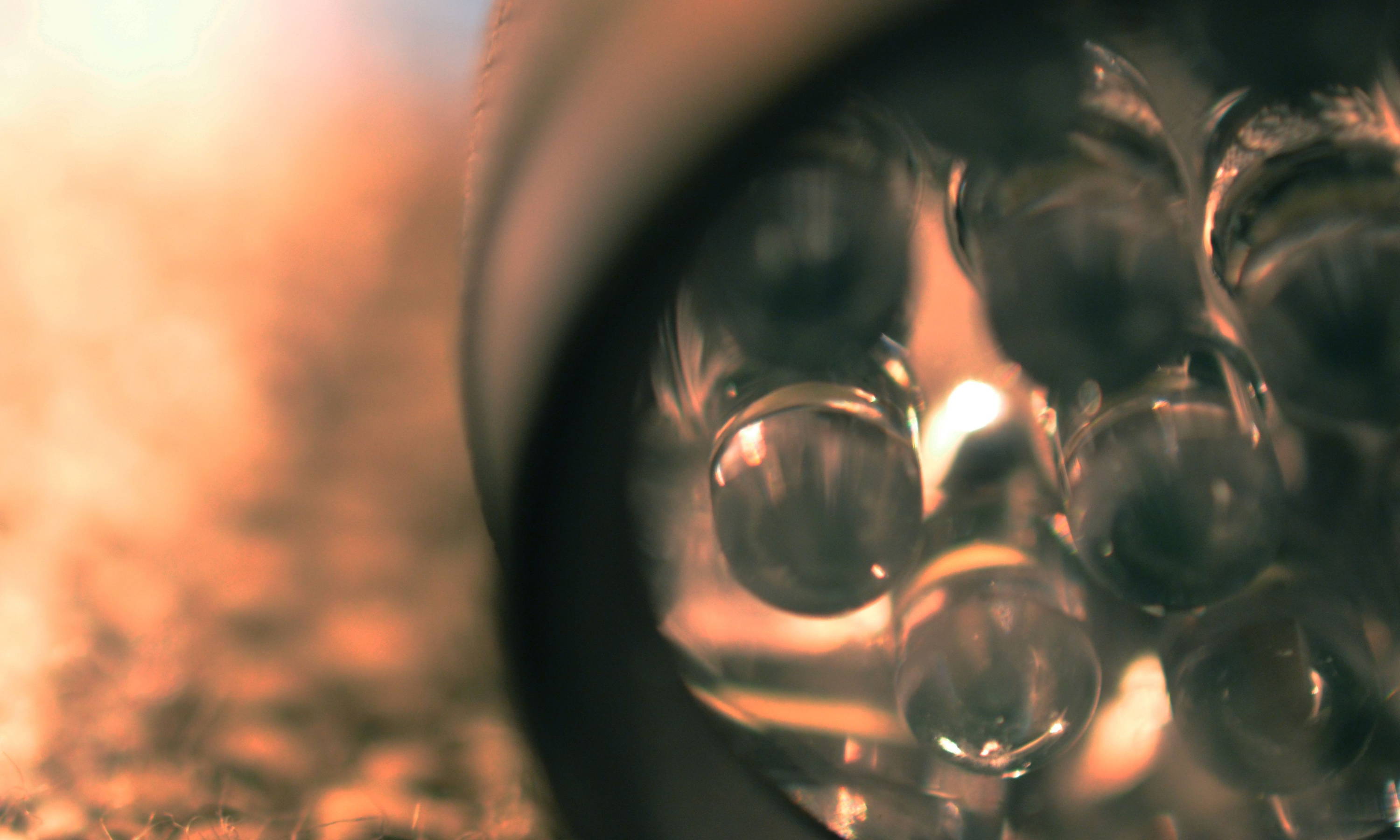 So, what exactly is an integrating sphere?

An integrating sphere is a versatile optical instrument that can be used for a variety of optical investigations. An optical device having a reflecting inner surface can be used for a broad array of applications. Light sources' luminous flux, spectral composition, and luminous efficacy are typically assessed using it. Furthermore, it is capable of measuring reflectance, transmittance, and other characteristics. 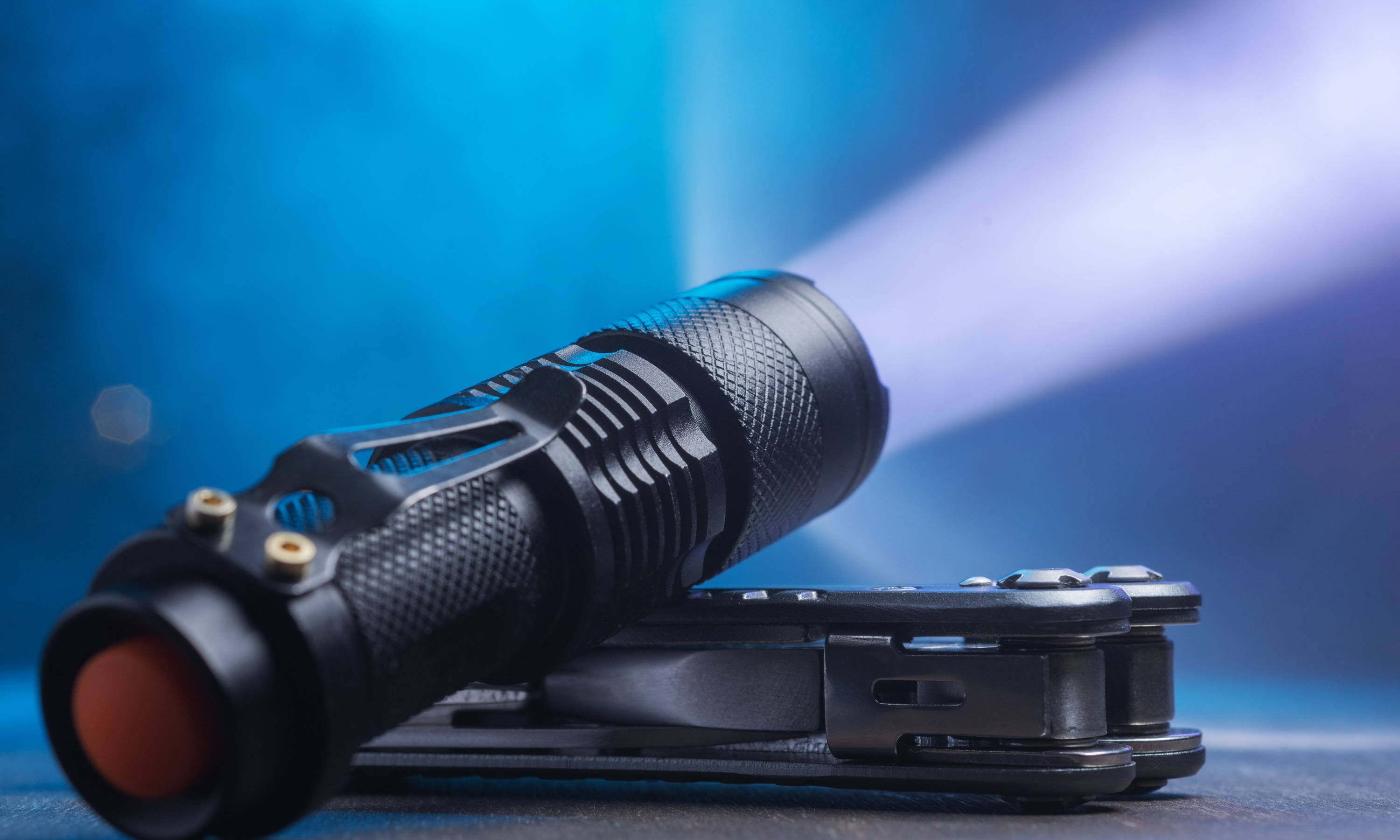