How to choose the best lights for camping

The most advanced outdoor illuminating technology was introduced by NASA in about mid-1970s with the Xenon-arc lights (12.57 Million Lumens), while weighing only about 7 lbs . Nonetheless, the aim to lit a camping site should be based on genuine need. 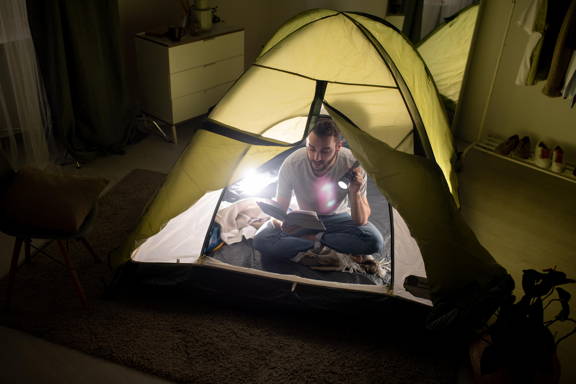 "The question of HOW TO CHOOSE A CAMP FLASHLIGHT revolves around purpose of illumination that is somehow linked with most of the geographical factors like weather, temperature, daylight-hours and type of terrain etc. "

If you follow these FOUR tips, you will never be embarrassed out in the field / camping area.

● Illumination Output.
It is measured in lumen that is a measure of intensity of light emanating from the flashlight. An illumination output may range from 20 lumens to 3500 lumens .
● Range of Beam.
This is measured in meters and implies the distance whereby flashlight will illuminate the area brighter than a full-moon illumination. Before the point, where a lit-up area is as dim as full-moon brightness or even lower than that, is considered as the range of the beam.
● Run-Time.
It is basically endurance and has a lot to do with the quality of the battery. It is measured in hours or time is taken by illumination output to reach to 10% of the rated output. A Runtime graph is given by renowned brands that allow the best visibility of performance.
Some basics considerations of batteries are:
✔ All factors being equal, the bigger the battery, the longer it will last.
✔ Alkaline batteries cost much more than zinc-carbon batteries but last about five times longer.
✔ Zinc-carbon batteries are rechargeable and used in any flashlight, but the charge won’t last as long as it will with the expensive nickel-cadmium (NiCd) batteries.
✔ The longest to last are the Lithium batteries even in the coldest weather, but they are perhaps the most expensive on the shelf. A practical demonstration was given by Ann Bancroft (then 38-year-old) in 1993, who carried a small flashlight powered by lithium batteries—essential in the –70°F to travel across the ice both the Poles.
● Resistance against Accidental Drops.
Accidental drops do happen but Ingress Protection (IPX) and Impact Resistance should help. Normally they are noted on packaging however you may find it on the website. Camping flashlights should be at least IPX8 for ideal protection against dust and water and 3m or 5m would hold good and 10 m as ideal Impact Resistance. 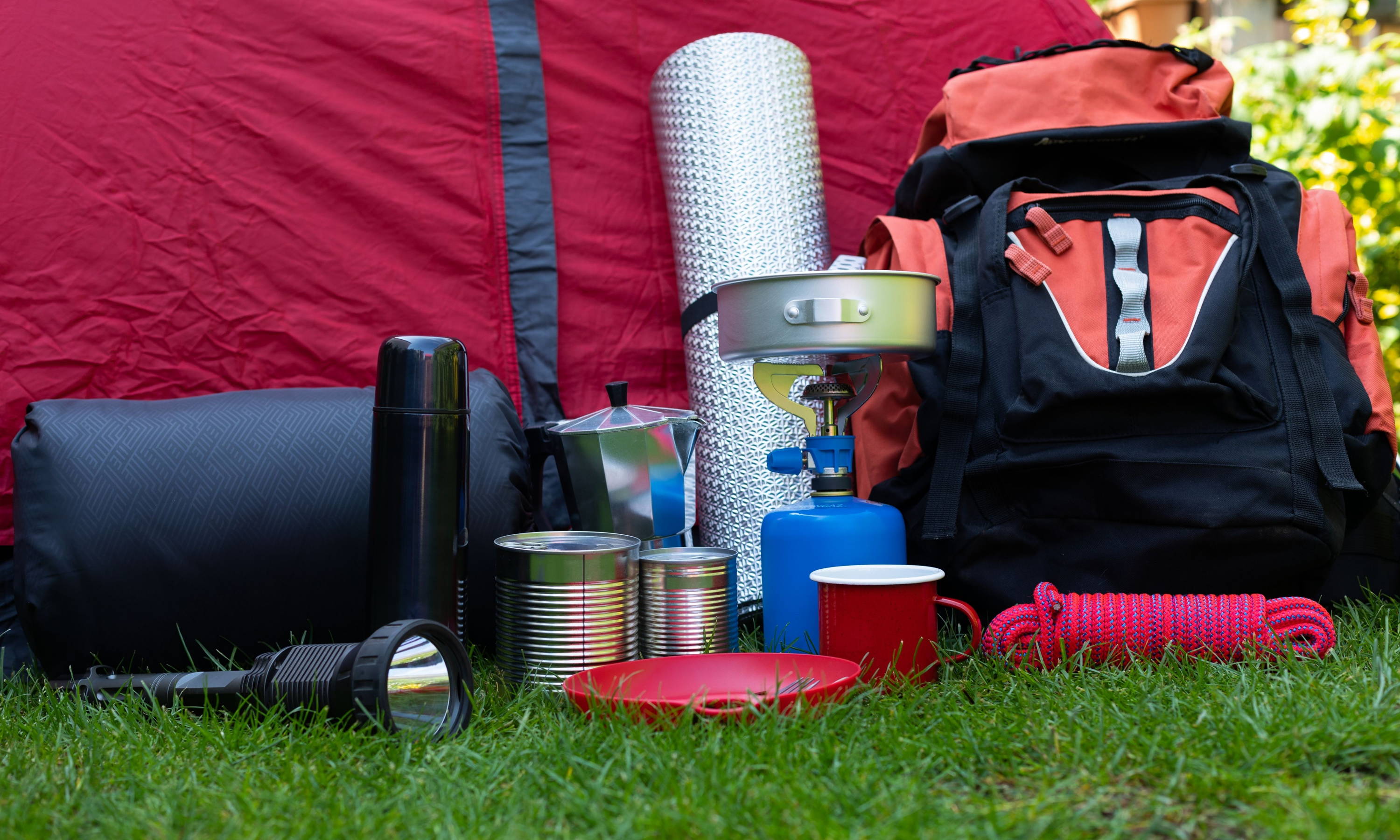 Ultrafire flashlights would allow the following:

● A measured control on intensity/range.

● Install at a point to assume some camping chores.