How to use a tactical flashlight

Tactical flashlights are one of the best pieces of equipment to carry with you at all times. They have a variety of uses that will help give you the tactical advantage. Dangerous people and scenarios don’t wait until it’s light outside to strike! 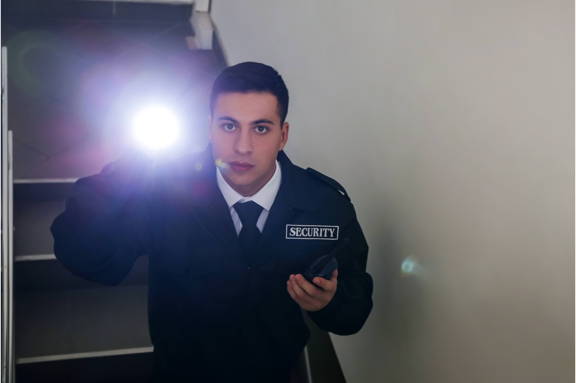 Four tips to use tactical flashlight

Unarmed Self-Defense
Tactical flashlights can be used to momentarily blind an assailant. When you shine a bright light into someone’s eyes in the dark, the rapid adjustment that their eyes have to go through will prevent them from seeing you. This will give you the opportunity to strike them first or to simply run away.
And if things get hands on, tactical flashlights are great impromptu weapons. Many tactical flashlights have jagged lens covers that can deliver a significant amount of damage when struck against soft tissue like in the neck, eyes, or nose.
Armed Self-Defense
If you are armed with a gun, tactical flashlights are incredibly useful to illuminate targets. The way that you hold a tactical flashlight is incredibly important when armed. Many don’t hold their lights right, which can cause them to lose out on the benefits of using a tactical flashlight with a gun.
Start by holding your tactical flashlight in your non-dominate hand. Then, rather than hold it next to or underneath your gun, hold it on the side of your head. The reason why this method is better than holding it by your gun is that you’ll experience less movement from your light when you shoot. The recoil from the gun won’t move your light, keeping your target illuminated through the entire event.
Emergency Signaling
Outside of self-defense, tactical flashlights are incredibly useful for signaling for help. Many tactical flashlights come with an SOS mode that automatically starts putting out the light code to show people that you need help immediately.
If your flashlight doesn’t have an SOS mode, it’s a really good idea to learn how to do it manually. SOS can be done by shining 3 beams of light, each lasting one second. Immediately after those beams, shine 3 rapid beams. Then finish the signal by repeating the process from step one. Repeat the procedure until help arrives!
Escaping During an Emergency Scenario
As mentioned earlier, many tactical flashlights are designed with jagged lens covers. These covers are great for striking assailants as well as breaking glass. If you are trapped inside of a vehicle after a motor vehicle collision or if you need to escape a room with windows, you can use your flashlight to break the glass to escape.
And most obviously, tactical flashlights can be used to help move through low light environments. Emergencies often occur when it’s dark, so having a flashlight on hand at all times ensures that you’ll be prepared to get to safety regardless of the time of day or environment you find yourself in. 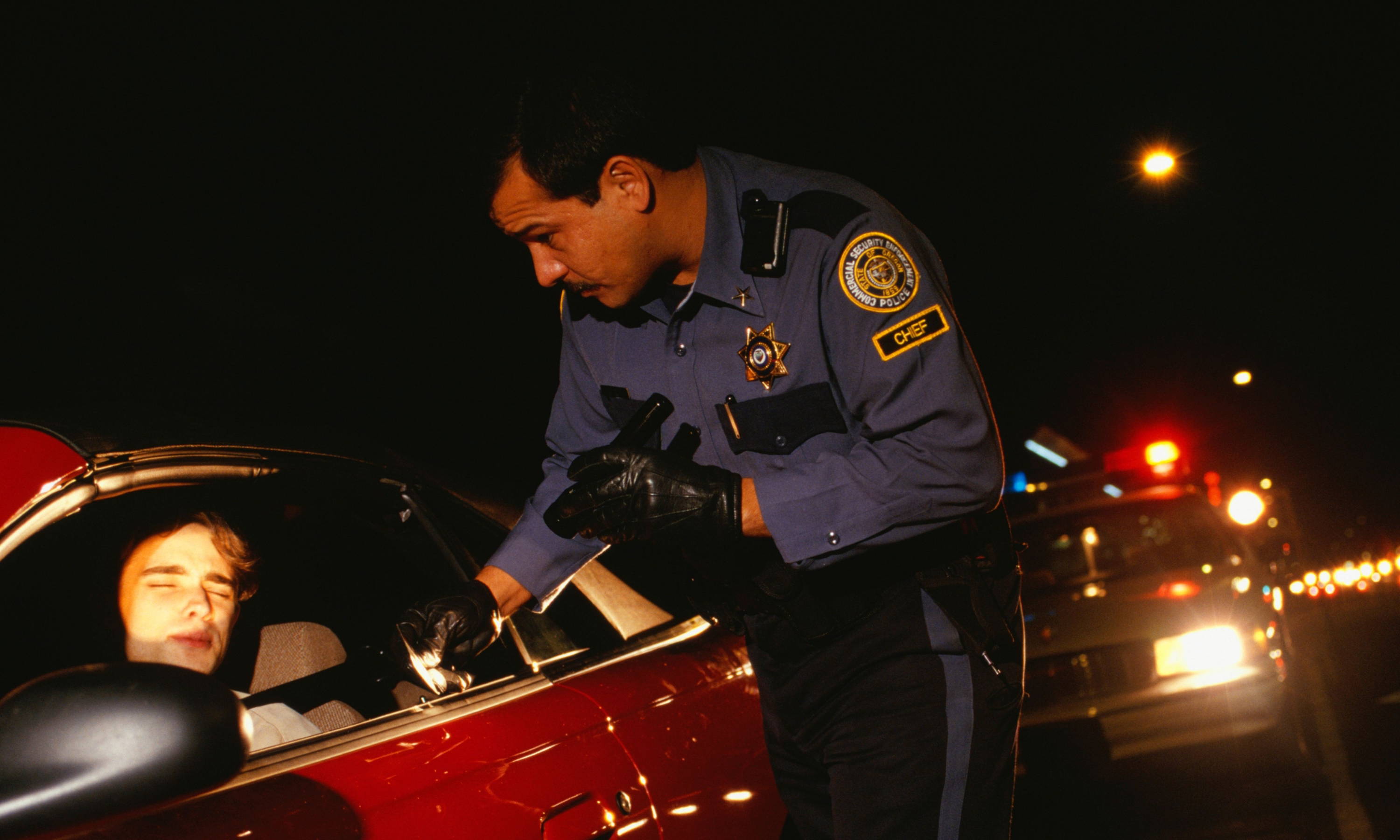 Tactical flashlights have many uses that make them an essential every day carry item. Whether you carry one on your person or on a gun, you should never leave home without one. Additionally, it’s important to train with your flashlight. That way you’ll have the confidence that you’ll be able to deploy it under stress, leaving you with the mental capacity to think through how to get out of whatever situation you find yourself in.