Green or White Light for Hunting

When you're out hunting, there are a lot of things to think about. One of the most important decisions you'll make is what type of light to use. Do you want a green light or white light? 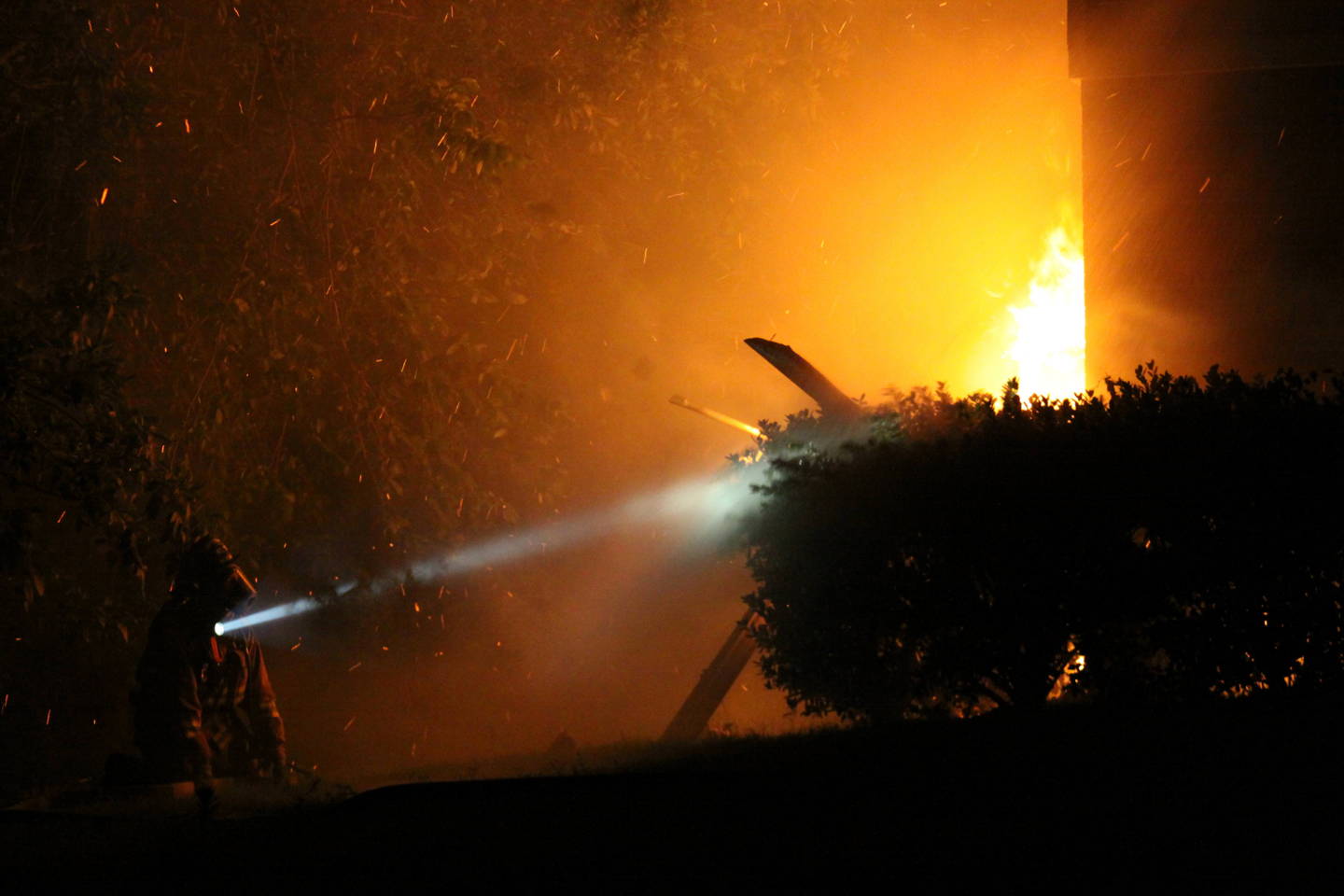 "This blog post will explain the difference between these two types of lights and help you decide which one is right for you."

The explanation of green light and white light

White light is very bright, so it's good for seeing things at a distance. It's also less likely to spook the game, so it's a good option if you're trying to be stealthy. The downside of white light is that it can be hard on your eyes and doesn't travel as far as the green light. So if you're trying to see something at a distance, green light might be a better choice.

The Difference Between Green and White Light for Hunting 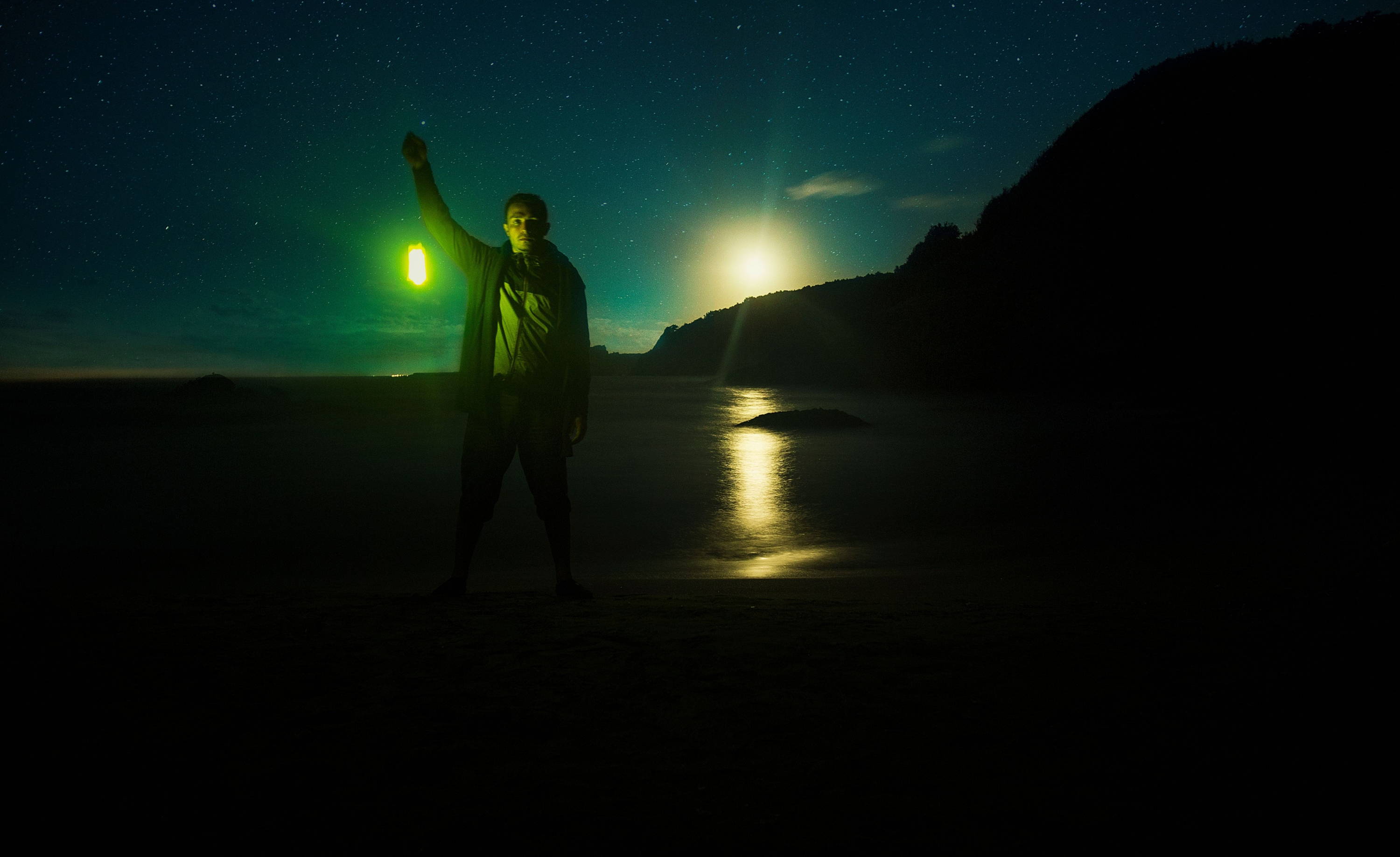 When it comes to choosing between green and white light for hunting, it really depends on what you’re looking for.

If you want to be less visible to the animals, then the green light is the way to go. However, if you need more illumination or you’re looking for a game that is far away, then white light is the better choice.